A human’s soul and a human’s body are in the relationship of parasitism and host.

Human types can be divided into four basic types. In a car, it is the accelerator, brake, neutral, and electrical information transmission systems. This is the personality, or rather, the characteristics of human beings. Do you can understand these things? The human body is just a host for the human soul, DNA, bacteria, etc.

The parasitical existence wants the host to multiply (thrive). The human body as the hosts, have thrived by forming tissues. The division of human roles (four basic types) is a matter of course. The image shows Cordyceps sinensis. 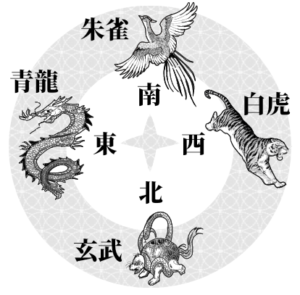 The host is forced to evolve in order to thrive. The basic four types alone have already reached the limit of evolution. Thus a new type was built. It was a four-type complex (a mixed type of two). A one of the example is LGBT, but it is also a minority in the complex. The image shows the Tibetan Buddhist Yab-yum (Both sexes statues).

The basic form of the organization is also categorized into four types.

(1) A Leader type with both the power of imagination and rush. (2) A business operation type with good defense and patience. (3) A producer type with information gathering and ability to take action. (4) A star type that shows attractive sociability. Without these four things, no organization can exist.

In charge of the accelerator is the Suzaku (Aries, Leo, Sagittarius). The blood type that fits is type A. The direction is south and the season is summer. Brain function is the caudate nucleus, which is responsible for learning. This constellation is a positive leader type who is full of fighting hormones. 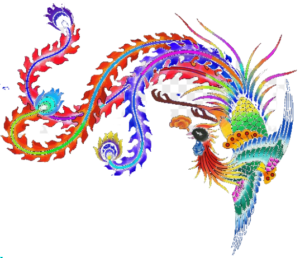 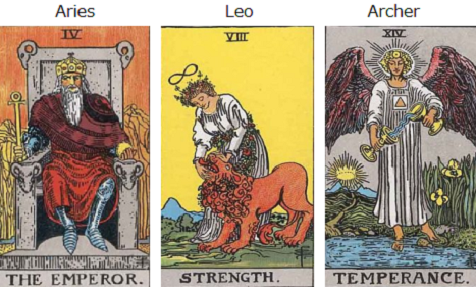 It is the white tiger (Taurus, Virgo, Capricorn) who is responsible for the brakes. The blood type that fits is B. The direction is west and the season is the twilight type of autumn. Brain function is the amygdala, which is responsible for crisis management. He is a calm but stubborn and sober introvert with non-pheromones. It’s a production type that takes on the defense. 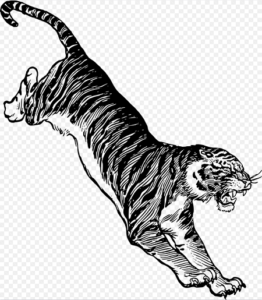 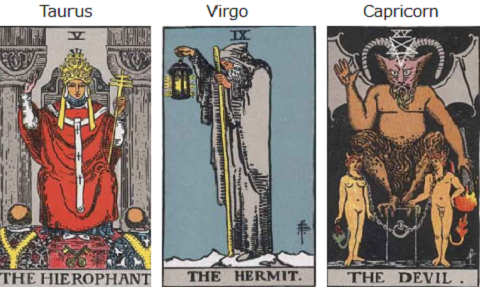 Whether it’s the brain or the car, accelerating (offense) and braking (defense) are the two basic forms, and the brakes are stronger than the accelerator. Even in the Chinese tactical book: ”the 36 Secret Strategies of the Martial Arts, ” is written that “to flee is the strongest tactic.” As a result, a limiter was set in the human brain.

Limiter to protect against runaway. The only thing the brain thinks about is the preservation of the flesh to which it belongs, so if you don’t know the secret technique, you can’t release the limiter. Thus you can only do normal things. If you can remove the limiter, you can become a ninja. 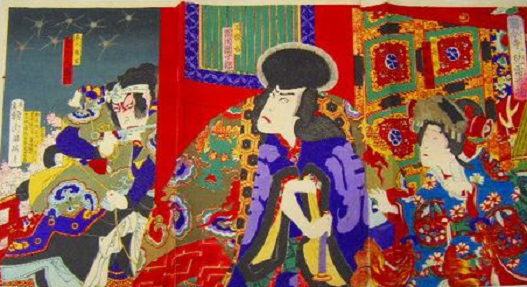 Most people live according to the wishes of their host, the human body (the five senses and five desires). Since they don’t know that they are existence that is parasitic in the first place, they neglect the maintenance of the flesh that they are renting. It’s the human who are the most stupid and rude. 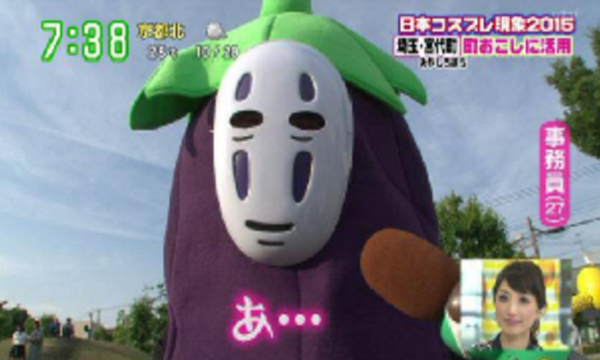 Nevertheless, for the flesh, which is a separate entity from the soul of human, the soul is also a valuable aid to evolution. It can be said also about the virus who is parasitic existence. Viruses also contribute to the evolution of the flesh, and it will not survive unless each other is a win-win relationship. 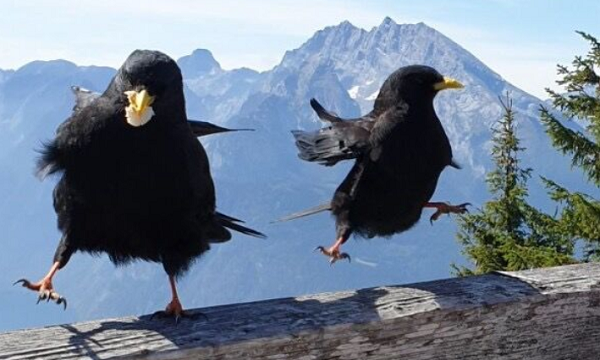 The Blue Dragon (Gemini, Libra, Aquarius) is in charge of the neutral role. The blood type that fits is type O. The direction is east and the season is spring. The brain function is the frontal lobe, which is responsible for information input. An anti-pheromone type who tends to react in rejection to unseen events. 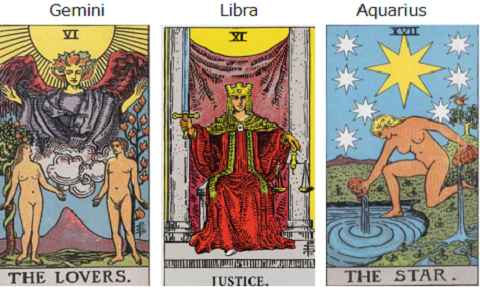 Already, both been sold, Oh My God! Please purchase only the book on the left cover. The content of the book is esoteric sorcery for three point five dimensional force.

[Please] The cover on the left is the official version. Don’t buy the book with the right cover, I’m putting in a claim on Amazon, because I can’t get it to stop publishing. The content is the same, but it’s a poor translation.